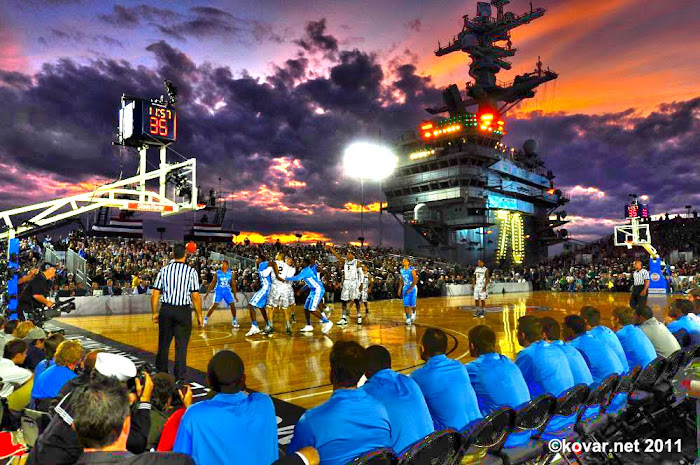 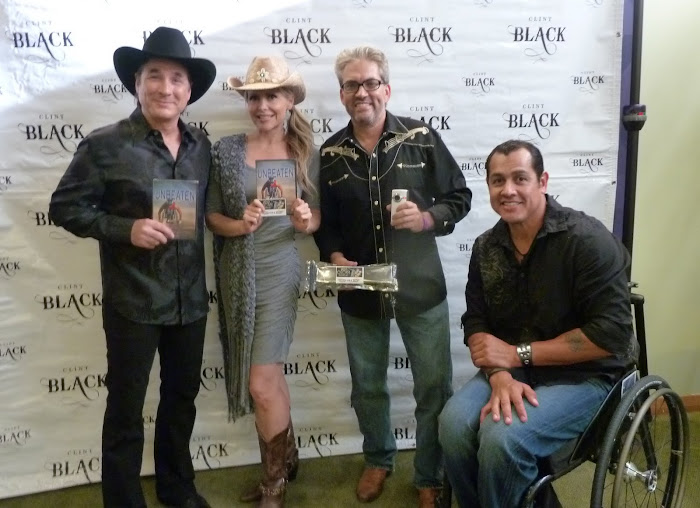 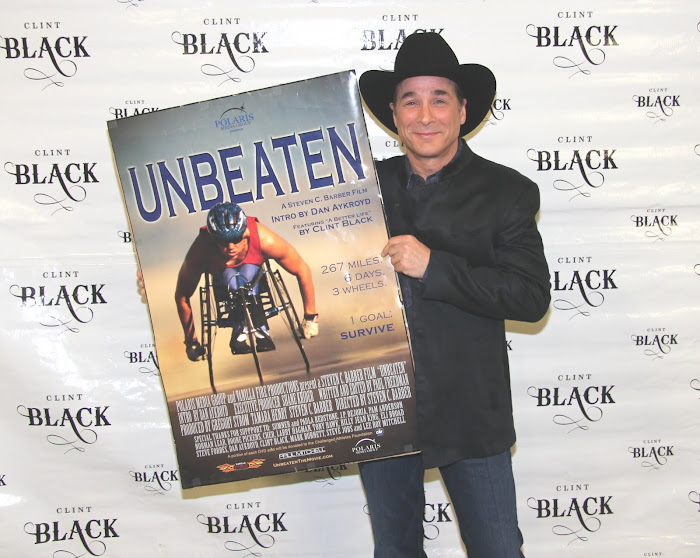 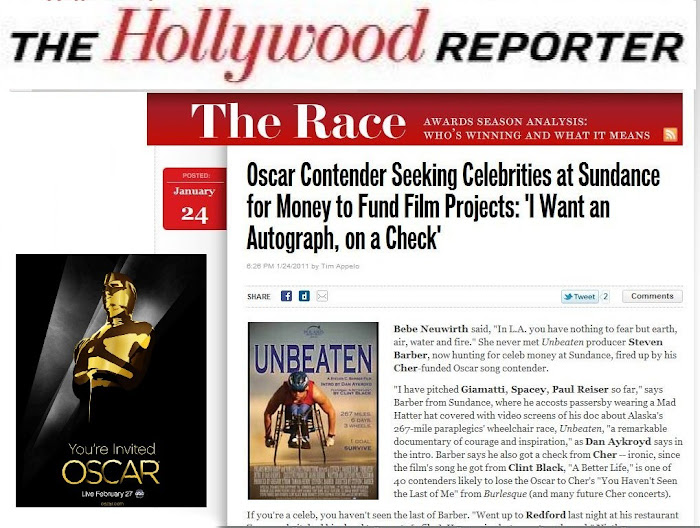 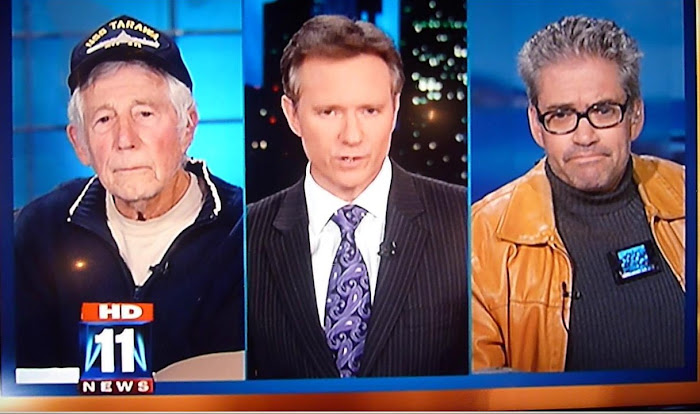 Recording My Narration for Unbeaten 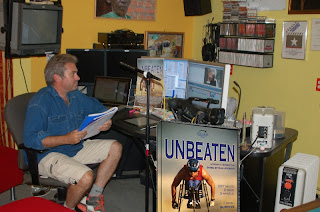 Posted by Steven "Carborundum" Barber at 12:11 PM No comments: 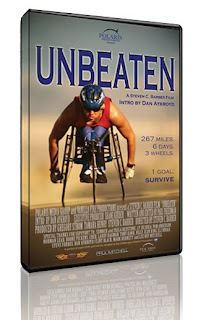 Posted by Steven "Carborundum" Barber at 2:32 PM No comments: 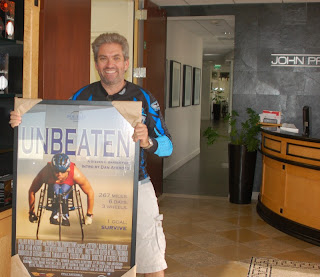 Posted by Steven "Carborundum" Barber at 2:28 PM No comments: 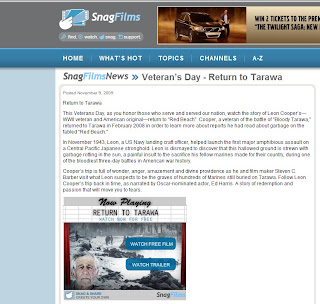 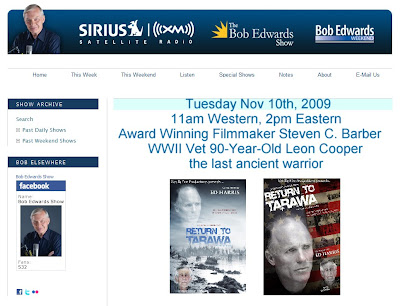 Posted by Steven "Carborundum" Barber at 7:08 PM No comments: 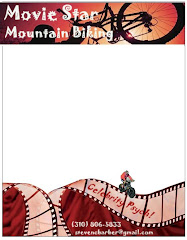